Currently, in a lot of African countries and communities, countless issues are piled on the desk such as civil wars, AIDS, poverty, education, refugees, child soldiers and political corruption, and the number of people in need is uncountable. And this time, out of countless problems? that needs to be solved, African JAG Project intend to support AIDS patients & so-called AIDS orphans in poor districts with urgent relief & help with their independency, as well as the habilitations of ex-child soldiers to go back to their communities & to stand on their own. 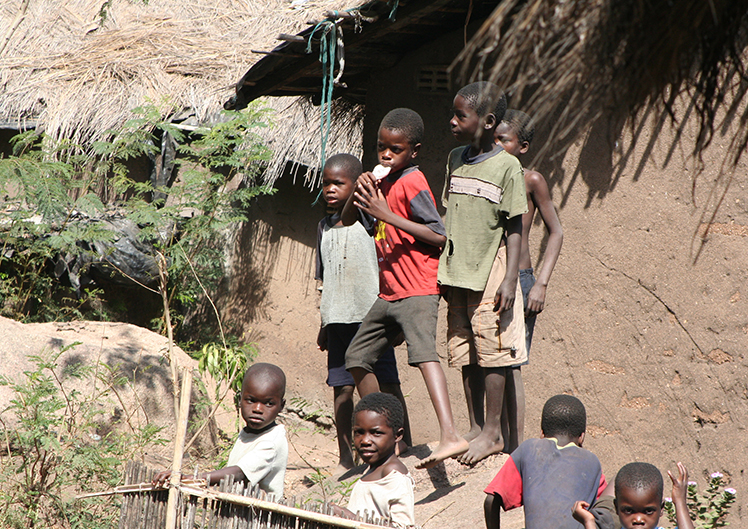 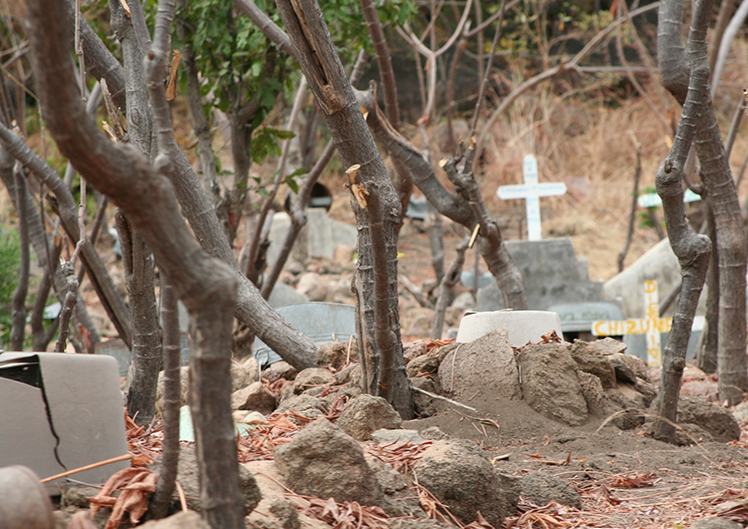 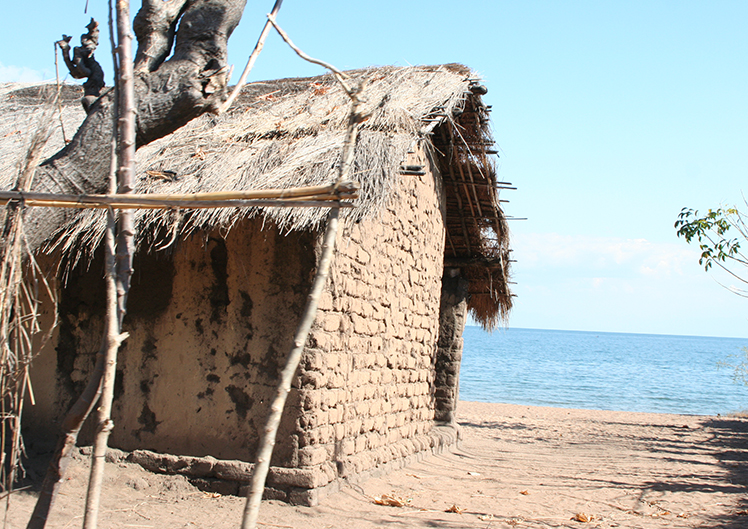 Currently, 15%-30% of the adults in African countries located below Sahara such as Malawi, South Africa, Botswana, Zimbabwe and Mozambique, are said to be HIV positive, and that the number is still increasing, possible settlement of the problem still unknown. With various governments and international NGOs launching AIDS campaign, awareness amongst people have increased, though it is also a fact that number of infections through not using condoms, through rape, and prostitution hasn’t decreased.
Especially in districts with severe poverty, there has been a lot of cases where people are being unable to go to hospitals and left to be deceased, simply because they don’t have the money for transportations, which is currently becoming a huge problem. There are also a lot of nfants being infected by AIDS while they’re inside their mothers’ wombs, and the number of orphans who lost their parents from AIDS is rapidly increasing as well. A lot of the Infants infected by AIDS through their mothers are reported to live short. Even if they live longer than the others, in most cases, the children are being unable to get decent education, and within hose who were sent to orphanage homes due to the fact that there isn’t anyrelatives to look after them, a lot of them tend to become hopeless and despaired to societies, and in order to ive on their own, they step into wrong directions, involved in street gangs, and into crimes such as robberies, murders, and prostitutions. …Please be aware of the fact that a reality exists where totally innocent children are losing their lives by the disease called “AIDS” just because they couldn’t afford their 50￠. 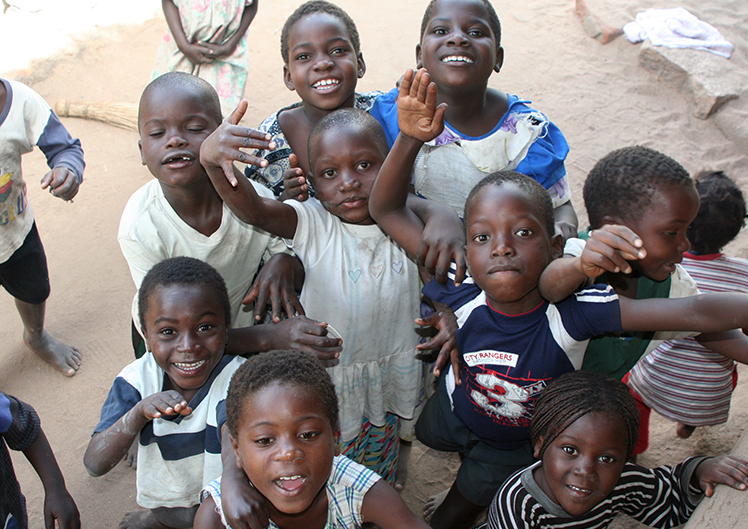 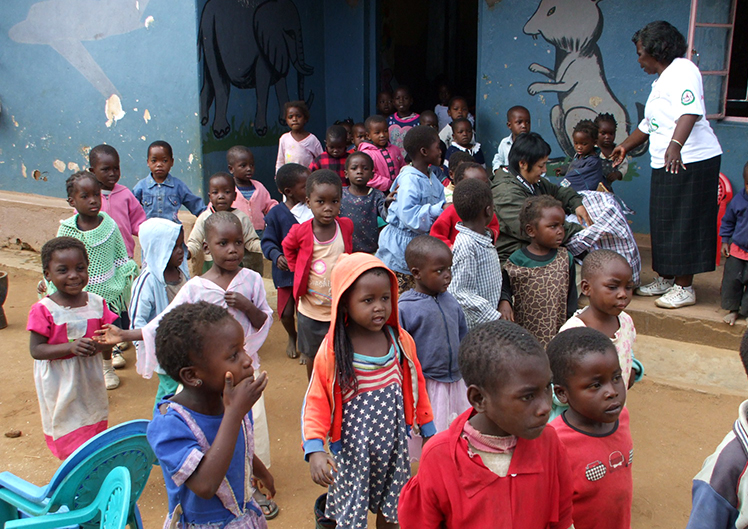 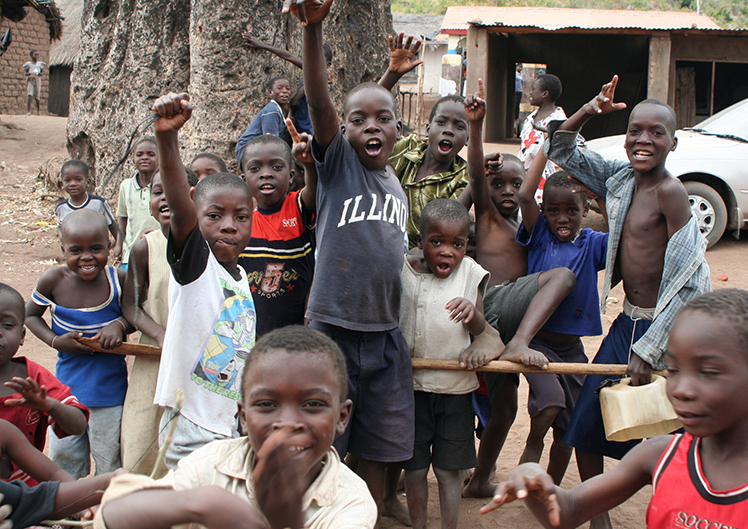 Africa is a multi-tribal continent, where over 5,000 different tribes are said to coexist. And a lot of its countries have been repeatedly experiencing civil wars and disputes over authority and resources. 23 out of the 53 African countries are still under governmental advice to evacuate and to avoid traveling,?the situation constantly remains tensed. In such unstable state, young boys and girls are the biggest victims when civil wars begin. A lot of the child soldiers are those who have been kidnapped by guerillas upon raiding a village, forced to take the arms and pushed out to the battlefields. Even children under 10 are said to be a part of such soldiers. In a lot of cases, girls are also forced to have sex with adult soldiers as their “comfort women.” In fear of being killed, they have no choice but to stand on the battlefields, hold guns, and kill others. Even after they get released from such nightmare, a lot of them are left with traumatic wounds, being unable to go back into society due to autism, being unable to trust others, and turning violent.

…..It’s either kill or get killed. Would you be able to kill your mother with your own hands?

We intend to start out from small things…things that we could do. It starts out by knowing the facts, and spreads by telling others. From a point into a line…and a line into a circle. We believe that the circle will eventually become as huge as this planet we all live on. And we feel that that is the true globalization, the true global partnership.We cordially would like to ask you to be a part of this project, with what you could do.